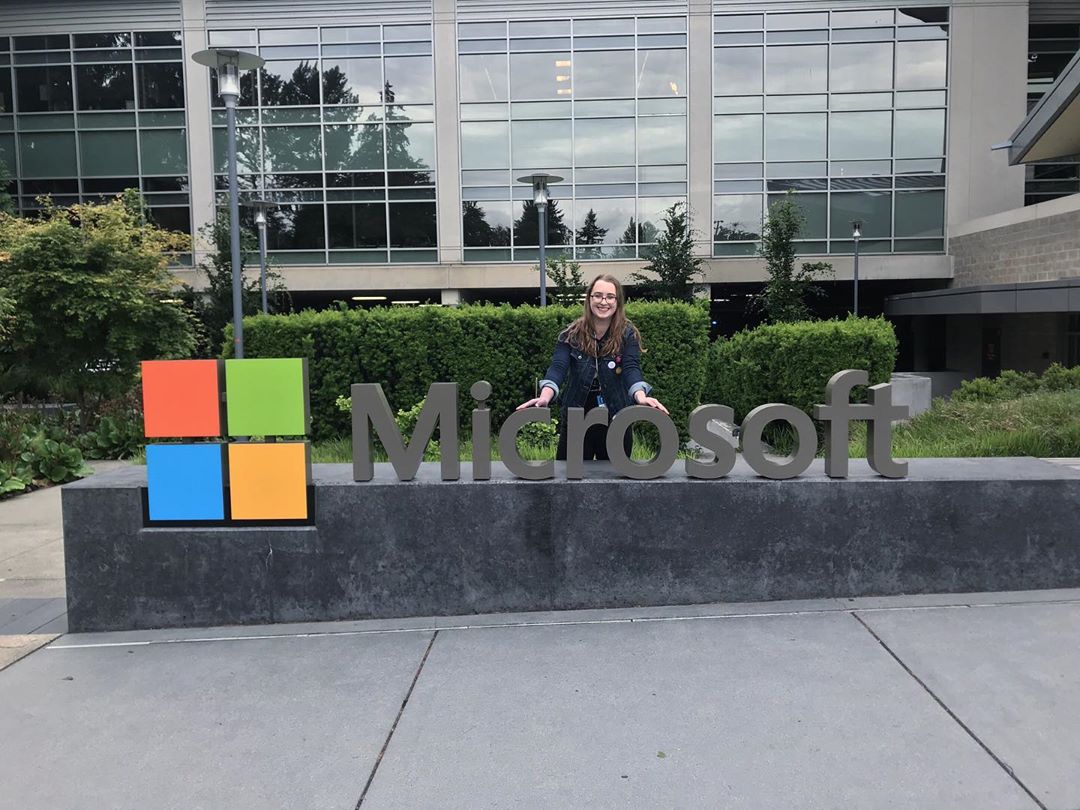 Career and Study Tips from a Computer Engineering Student

During her Instagram takeover, Electrical Computer Engineering student, Caitlin Stanton, introduced us to her field of interest and her life as a woman in tech. Find out all about her journey into the tech world and read some of her top tips for those interested in a programming career:

Can you introduce yourself to our community?

My name is Caitlin Stanton. I’m here to tell you a little bit more about my life and career as a woman in tech. I’ll also touch on being a Masters of Engineering student at Cornell University and my coding career path.

I’m a native New Yorker and I’m currently a Masters of Engineering student at Cornell. I study Electrical Computer Engineering and I earned my Bachelors in the same major this past spring. I’ve interned at places such as Qualcomm, Microsoft, and Lyft, and I mostly focus on hardware engineering. 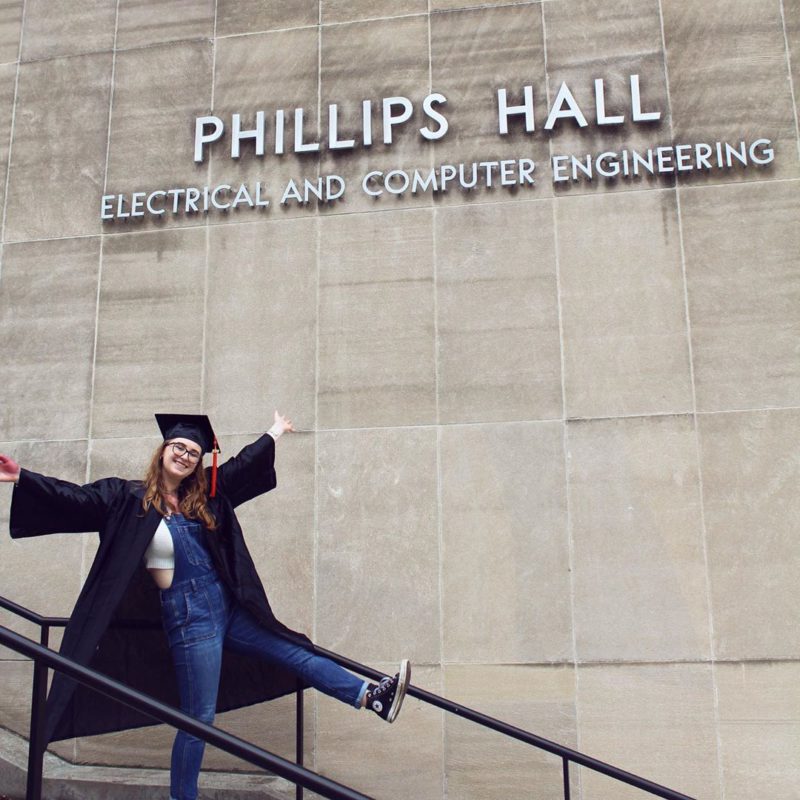 How did you get into the tech world and learn to code?

Previous to my start in tech, my interest was actually in being an architect. Yet the way things worked intrigued me, so I decided to go into engineering. My parents referred me to a little program called Girls who Code, and that’s where my interest in tech started!

Girls Who Code is an immersion program. Girls get to learn the fundamentals of computer science surrounded by other women. For me, it really hammered home the applications of computer science, as well as the impact of having a community of people that you identify with.

What made you want to specialise your career in Electrical Computer Engineering?

After I first got introduced to coding, I quickly realized that I didn’t want to make programming my entire job. That’s why I decided to major in Electrical Computer Engineering and focused in Hardware Engineering as a postgrad.

Some of the projects that I’ve made, involved using boards. These are small microcontroller computers. You can program and connect various sensors to make any device you could think of.

One is an Arduino which is based in C. There’s also another board that I like to use called the Raspberry Pi, which uses a Linux operating system and a Python framework.

Can you give us an example of what you study at University?

One of the classes I’m taking this semester is called Fast Robots. We’re focusing on the instability of naturally fast systems. Our project this semester is to make an RC car balance on two wheels, which will be very difficult considering that it’s able to literally somersault. We’re planning on doing this using an Artemis Nano, which is another microcontroller found from SparkFun.

I’m also taking a seminar this semester on making PCBs or Printed Circuit Boards. These are small chips found in almost every single embedded device, from your phone to your laptop. I’m really excited to be taking this course because I’ve never actually made a PCB. This semester we will be making a singing clocktower, so I’ll be practicing my soldering skills and my circuit analysis skills at the same time. 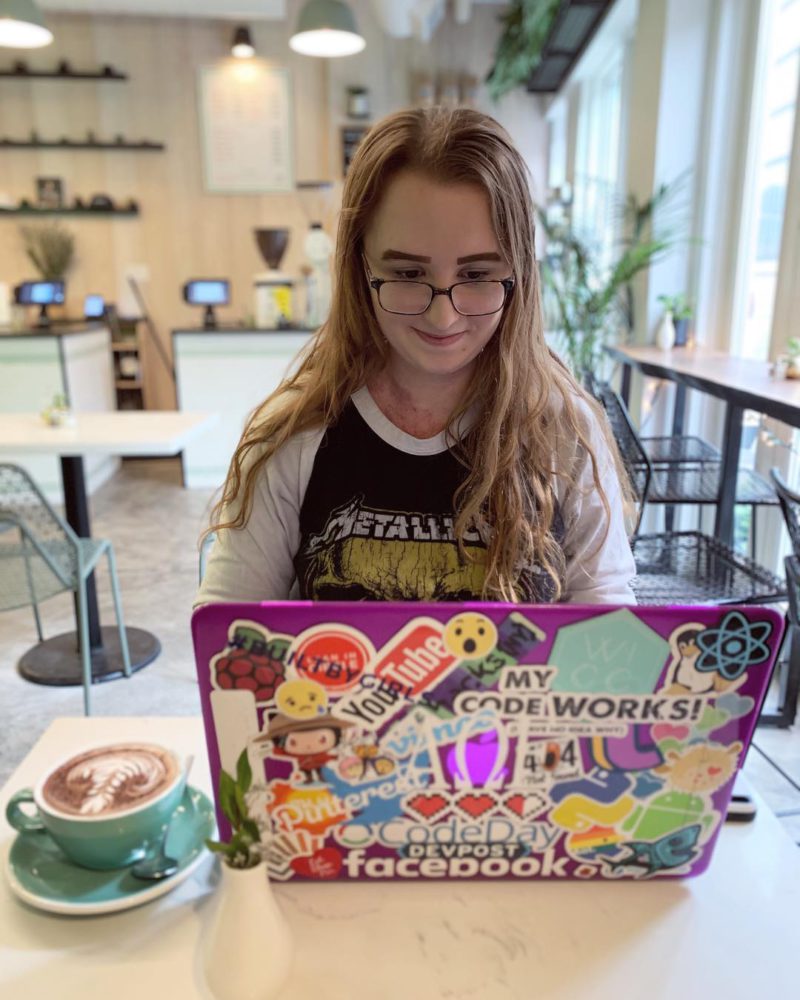 Do you have a favourite project that you have worked on throughout your career?

Some of my favorite projects include Franklin, Airbase, and Arduino Schwarzenegger. Franklin was a Raspberry Pi-based device that was supposed to take care of your pets when you leave them at home.

Airbase was a PIC32 microcontroller-based solution to be able to play bass guitar without actually plucking any strings. Finally, Arduino Schwarzenegger used, as you would think, Arduino, and it was a robot that was meant to solve a maze autonomously.

Do you have any tips for learning new skills?

Balancing hardware and software skills can be really difficult. I found that my most effective learning style is being hands-on. This means that I perform the best in my lab classes, especially if there’s a final project. I enjoy when I get to combine my creativity, with the skills that I’m learning that semester.

What else do you enjoy besides University?

When I’m not hard at work as an ECE major, I really enjoy public speaking. One of the highlights of my career was giving a TEDx talk at MontaVista High School. I spoke about the importance of breaking barriers as a woman in tech and allyship that’s necessary within the tech community. 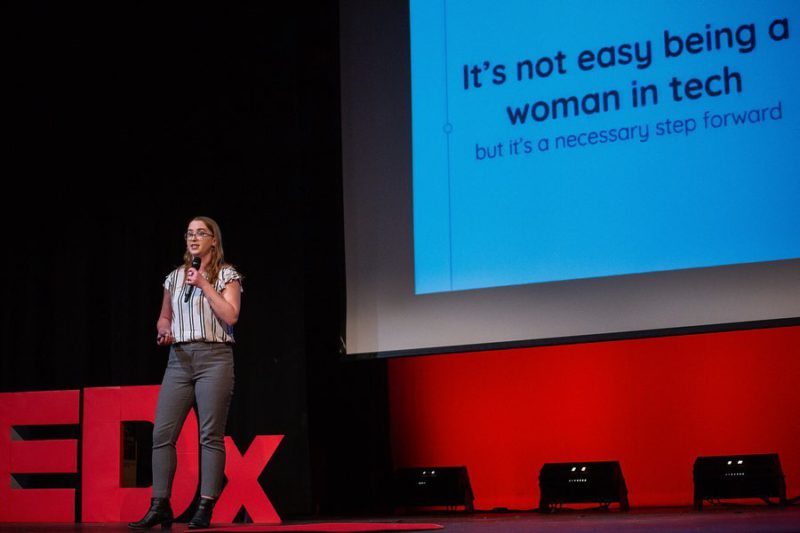 Connect with senior engineers at top tech companies to get advice on the next steps to take after graduating as a comp sci engineer. Sign up to our newly launched CodePeople platform: